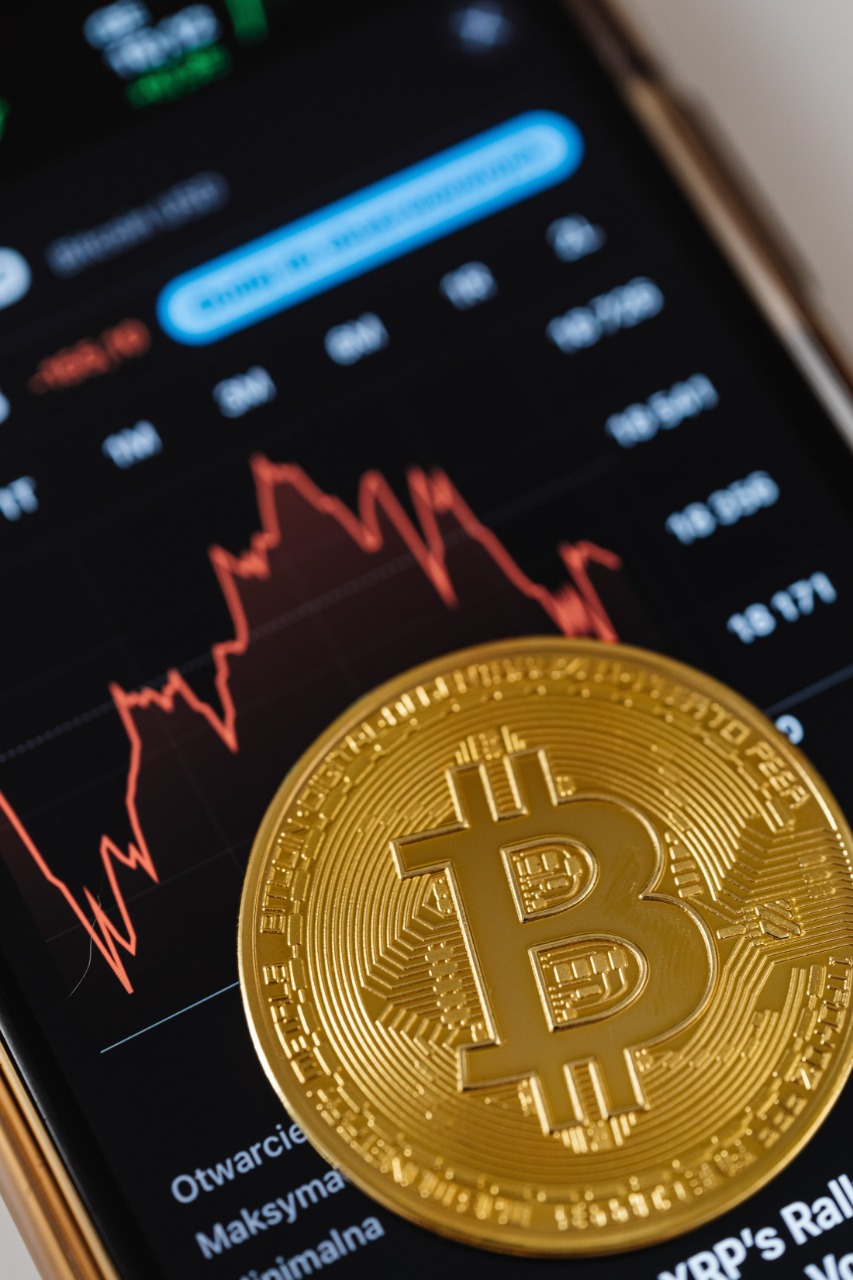 It is difficult, but not impossible “… This is how financial and technology experts have described the adoption of the” Bitcoin “currency as a reserve currency for central banks around the world, but from another aside, the situation will be more difficult for the major currencies dominated by the US dollar.

From the emergence of digital currencies in 2009 until 2013, the situation was calm for all cryptocurrencies, but the huge jump recorded by “Bitcoin“, the most powerful and widespread currency in the digital currency market in 2017, caused a big shock in the big currency market, as it caught the attention of investors, central banks and all governments around the world. This caused governments to tighten the screws on the spread of these currencies, which bypassed all restrictions and continued to grow and spread, with their number currently exceeding ten thousand digital currencies.

Difficult, but not impossible

Hossam Taleb, financial markets and e-commerce analyst, believes that adopting Bitcoinas a reserve currency for central banks is difficult right now, but it is not unlikely to happen in the near term.

He explained in a statement to “The Independent Arabia” that the lack of regulatory laws and the lack of guarantees in the cryptocurrency market so far is the biggest problem facing the market. Despite the continued restrictions practiced by governments and central banks around the world on encrypted digital currencies, the market has managed to overcome these challenges and spread and experience significant growth in recent years.

He pointed out that the existing data confirms the continued growth of this market and therefore there is no alternative for central banks around the world to face it and discuss the development of control mechanisms in this market and benefit from it in the future, especially with the ease of movement of funds under this system, as it guarantees confidentiality.Complete in all transactions.

He said that if digital currencies were adopted as reserve currencies with central banks, it would be more than difficult for the major currencies, especially the dollar and the euro, as the US dollar faces a bigger problem. and is often a victim of American politics. , after seeing several countries tend to trade currencies with other countries. And get rid of the dollar, which controls much of the reserves with central banks, as it is the main currency adopted in the movement of trade, exports and imports on a global scale. But if digital currencies are officially adopted, many countries will ditch the dollar and adopt a currency as an alternative.

The Bank for International Settlements had revealed in a recent report that using digital currencies backed by central banks would significantly reduce the time and costs associated with cross-border payments. He explained that the results of a pilot program showed that the speed of transferring cross-border payments using digital currencies decreased to seconds compared to previous days.

There is currently a three to five day delay between payment and settlement for cross-border transactions processed by banks, which compares to a two to ten second delay based on the prototype cryptocurrency trials. central bank. Meanwhile, digital currencies can reduce the costs of cross-border payments by up to 50%.

The weakest period in dollar history

In a recent report, Goldman Sachs described the period as the weakest dollar period in recent history. On the other hand, Morgan Stanley expects the dollar to regain strength as the worsening U.S. current account deficit has become a hot topic of debate in the forex market due to the fallout from this.

deficit on the pricing of various assets, especially since the deficit-to-GDP ratio is the highest since 2008, and the deficit is widening despite the fact that the United States surpasses most of the countries of the world in their progress in recovering from the epidemic. The widening deficit translates into an outflow of liquidity from the economy, which can be returned to investing in US assets or transferred elsewhere.

“Goldman Sachs” sees the deficit as the main indicator of the continued decline in the dollar, as analysts at the bank point to the similarities between what is happening now and the great recession the dollar experienced during the period of 2002 to 2007. Deutsche Bank AG agrees with this Opinion.

On the other hand, Morgan Stanley and Horizon SLJ Capital believe that the current environment is similar to what happened in the 1980s and 1990s when the dollar strengthened despite growing deficits. But the US currency is currently declining. In the opinion of “Goldman Sachs”, the value of the dollar is still high relative to the weighted weights of the main assets traded more widely, as non-US assets offer more competitive returns. Investors should stay away from long-term US fixed income and equity markets, which will cause the dollar to weaken over time.

The circulation of electronic currencies around the world is growing rapidly, the most famous of which is bitcoin, ignoring international warnings and fears of a huge fluctuation in their prices.