Why are investors preparing to accumulate bitcoin? 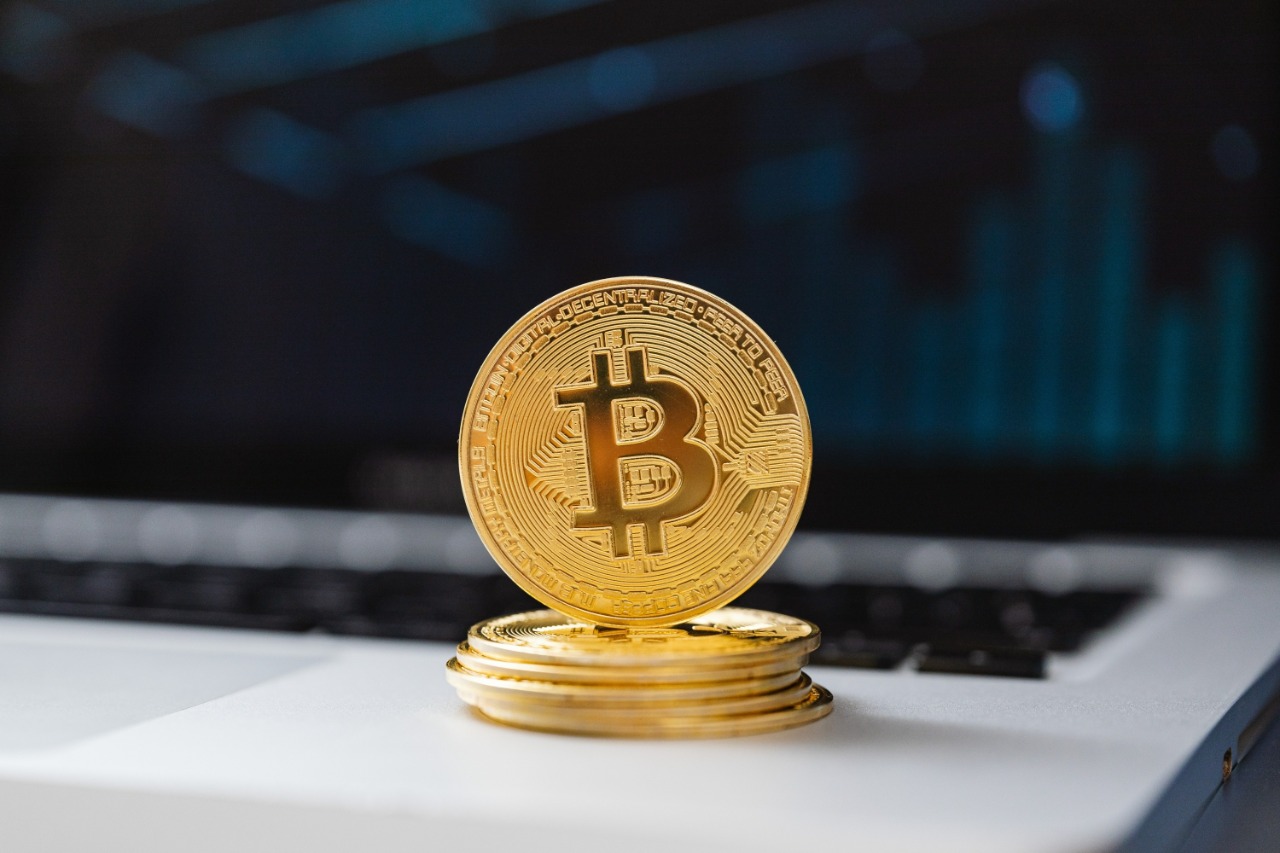 Investors on cryptocurrency exchanges have withdrawn over 111,000 bitcoins in the past 30 days, or $ 5 billion, into cold wallets as shares of bitcoin available for exchange on exchanges drop to low of the history of the currency. This appears to be an attempt to store it in anticipation of a surge in price appreciation, to bring “Bitcoin” back to the dominance of the August (August) exits.

And a specialist in digital currencies, Mahmoud Khairallah, claims that “the flow of” Bitcoin “outside the platforms is one of the signs of the expected rise in the currency, as investors tend to return their money to so-called wallets. cold, or store it in some other form of decentralized economy, and vice versa when many currencies go public, investors are bracing for a market downturn as it means investors are looking for a sell off.

It appears the Bitcoin whales have racked up billions of investments since the price of Bitcoin plunged from its all-time low of $ 64,000 to $ 29,000. And “whales” are those who have 1,000 to 10,000 “Bitcoins”. Zappo from Hong Kong has moved 10,000 bitcoins to cold wallets. The number of transfers over the past 30 days has reached over 111,000 “Bitcoin“, according to the “CryptoQuant” platform for “Blockchain data”, which indicated that ongoing transactions indicate that there are parties that accumulate “Bitcoin” in large numbers. This is the typical behavior of “whales” to take advantage of lower prices.

Khairallah notes that “this behavior has been going on for quite some time,” adding, “The average cryptocurrency transaction indicates the size and quality of speculators, and since the price fell to $ 29,000, in November and December 2020, The financial average Flow has increased Gradual In and Out per trade from $ 24,000 to $ 35,000, indicating that big buyers are accumulating Bitcoin. Small investors are on the sidelines. This brought in 3.6 million bitcoins , more than 19% of the number of bitcoins. Currencies since 2020 at the profit margin, as well as all currencies purchased in the last five months.

He adds: “As of the end of July 2021, capital gains in the Bitcoin market have reached a record high of $ 379 billion, and the continued rise in the price of Bitcoin means more money is flowing into the market which is currently experiencing the same rates of profit as those which preceded it. The bullish wave after December 2020, and if the market continues to attract more investment, it confirms the approach of a new bullish wave. It is clear that the “Bitcoin” market is still capable of absorbing the quantities sold.

These moves indicate that the “whales” view Bitcoin as a call option when the price of the cryptocurrency is in the $ 45,000 price channel. Well Alert informs institutional investment managers that there is demand on their part as well.

Khairallah says, “Profit from capital is one of the most important measures of the Bitcoin market, and it is calculated by evaluating the price at which each currency has been spent, whether during a price increase, during the sale of currencies purchased at lower prices. and the ability of the market to absorb the quantity sold, Or at a price drop when currencies bought at higher prices are sold at a lower price, so that the total market value is calculated.

He continues: “Calculating the net profit and loss since the decline of ‘Bitcoin’ to the price of $ 29 thousand, the capital gains from trading Bitcoin were between $ 0.5 billion and $ 1.5 billion per year. There is no doubt that many parties have now realized the importance of the profits that can be made in the cryptocurrency market.

He states: “For example, two days ago cryptocurrency trading platform Coinbase announced that it had received approval from the company’s board of directors to invest more than $ 500 million. of the company’s balance sheet in cryptocurrencies and to invest 10 percent of the future total. profits in crypto. And that percentage is expected to continue to grow, as the cryptocurrency economy matures, “noting that” the capital of this company is estimated at $ 52 billion, and that these statements helped to give a price increase to “Bitcoin”, which was said a few days ago that it would face a limit price test of 48,000 dollars, eHere it has passed $ 49,000, a 4% increase in the past 24 hours.

Khairallah concludes by saying: “It should be noted that the negative correlation between ‘Bitcoin’ and gold has increased recently. In recent months, and with falling inflation expectations, gold has lost 6%. of its value compared to a 65% gain for “Bitcoin” over the past few months. The same period, and by the end of 2022, it is widely predicted that the price of “Bitcoin” will reach $ 100,000, and we are almost in the middle of this stage. “

Find out why the biggest mining companies left China