What is Ethereum in a nutshell? 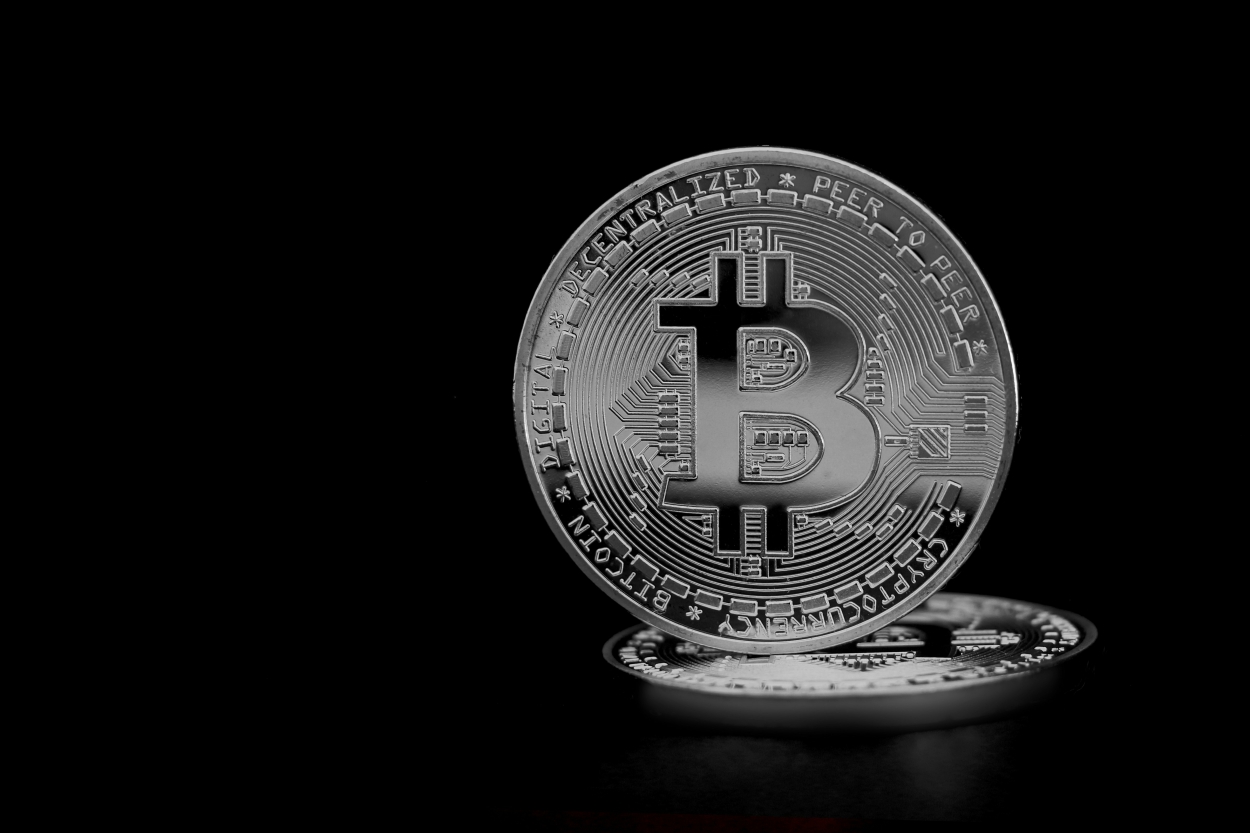 Like Bitcoin, Ethereum is a separate blockchainproject that has its own digital currency. In fact, the two projects agree in some characteristics. For example, both currencies are decentralized. No country or government supports Bitcoin or Ethereum. Moreover, both digital currencies are built on Blockchain technology so that all transactions are fast, accurate and transparent.

And here ends the similarities between the two currencies. Ethereumtechnology can do more than just enable fast digital transactions.

For example, Ethereum offers smart contract technology. It is a safe way to enter into digital contracts without first building mutual trust (to overcome the lack of trust in transactions between anonymous parties). Also, transfers in Ethereum are faster than Bitcoin, and its blockchain technology can handle more transactions than Bitcoin.

Most people buy Ethereum for the purpose of speculation. This means that they invest in this cryptocurrency to earn money from it.

The importance of the network effect

The biggest advantage of Ethereum is the influence and importance of its network. They are the first blockchain and, therefore, the most popular for smart contracts. But before we get too deep into this, it is good to know the difference between Ethereum and Ether (ETH). These terms are often used interchangeably and are often confused.

By Ethereum we mean the network or the blockchain project itself. Where you can find all cryptocurrency transactions on the Blockchain. On the Ethereum platform, transactions are paid in Ethereum (ETH). My understanding is Ethereum’s digital currency. In short: Ethereum is the entire system, while Ether is the currency associated with it.

A Glimpse into the History of Ethereum

Unfortunately, we don’t have a magic ball. And like everyone else, we didn’t see the coronavirus coming, so we couldn’t have expected it to have such a huge impact on the cryptocurrency market.

In 2017 and early 2018, the price of ETH was almost steadily growing. The reason was that many projects were started on the Ethereum network at that time. This was done through Initial Coin Offerings or Initial Operation Offers (ICOs) all of these projects had their own currency. As an investor, you can participate in these projects by sending them Ethereum. In return, you get these new tokens, coins, or tokens. ICOs were very popular in 2017 and 2018, and because you as an investor in ICOs have always needed Ethereum, the demand for it has skyrocketed. Because of this demand, the price has reached unprecedented heights.

The era of ICOs is over. The organizers took care of this matter. Many projects did not achieve any achievement at all, and this fact shocked the market greatly. At the moment, investors think carefully before taking part in a new project with great promise.

There is no doubt that the 2018 bear market was brutal as Ethereum lost more than 92% of its value – but it has since rebounded after hitting below $100.

There are two major developments that could push the path of the aether to new heights. The first is the introduction of a new algorithm called Proof of Stake. The second is the development of a new monetary system based on blockchain networks (DeFi).

With the update of the historical peak of Bitcoin, it has attracted almost the most attention in the cryptocurrency market: the volume of transactions is increasing and more and more new institutional investors are coming in. However, cryptocurrency investors with a long-term planning horizon prefer Ethereum 2.0: the coin project has already made it to the top 30 list by market capitalization.

On November 4, Vitalik Buterin entered into a deposit contract to create a liquidity pool for the Ethereum 2.0 network. To date, cryptocurrency investors have held 1.7 million Ethereum (ETH) coins.

The ETH 2.0 blockchain upgrade is not currently offered on rating sites because it will take several years before the entire network is ready. Validators are currently holding funds in blocks of 32 ETH to participate in staking – the process of holding funds in a cryptocurrency wallet to support blockchain operations – as announced. They will receive a percentage of the commission; At the moment, this bonus is estimated at 8-13% per annum. The proof-of-stake algorithm will replace the less energy-efficient proof-of-work, which underwent network overloads this fall. Investors will get new coins in exchange for old Ethereum at a 1:1 ratio. The process cannot be reversed after that, i.e. the old coins cannot be returned again.

Mining equipment manufacturers have focused their efforts on creating more advanced ASICs. The network’s hashrate has already reached an all-time high in May.

Ethereum, like other currencies in the market, is affected by the movement of the price of Bitcoin. So, when Bitcoin starts a bull market, Ethereum is also looking forward to it.

With the outbreak of the pandemic, the world fell into a state of hibernation for a few months, and this negatively affected cryptocurrencies, causing Bitcoin to plunge, recording daily losses of up to 40%. But the situation soon settled, and Bitcoin as the standard bearer of the cryptocurrency market got back on track. We have entered a strong uptrend during the summer (July-August), andBrilliant analysis on social media and journalists’ platforms puts us far from the top local.

As long as Bitcoin is in the lead and moving higher, Ethereumwill usually do the same. ETH will increase in value in US dollars thanks to the general rise in cryptocurrency prices. The ratio between ETH and BTC is likely to fall. However, Ethereum is one of the top contenders for big gains as money usually flows from bitcoin earnings to popular altcoins   .

How to invest in cryptocurrency?