The circulation of electronic currencies around the world is growing rapidly, the most famous of which is bitcoin, ignoring international warnings and fears of a huge fluctuation in their prices. 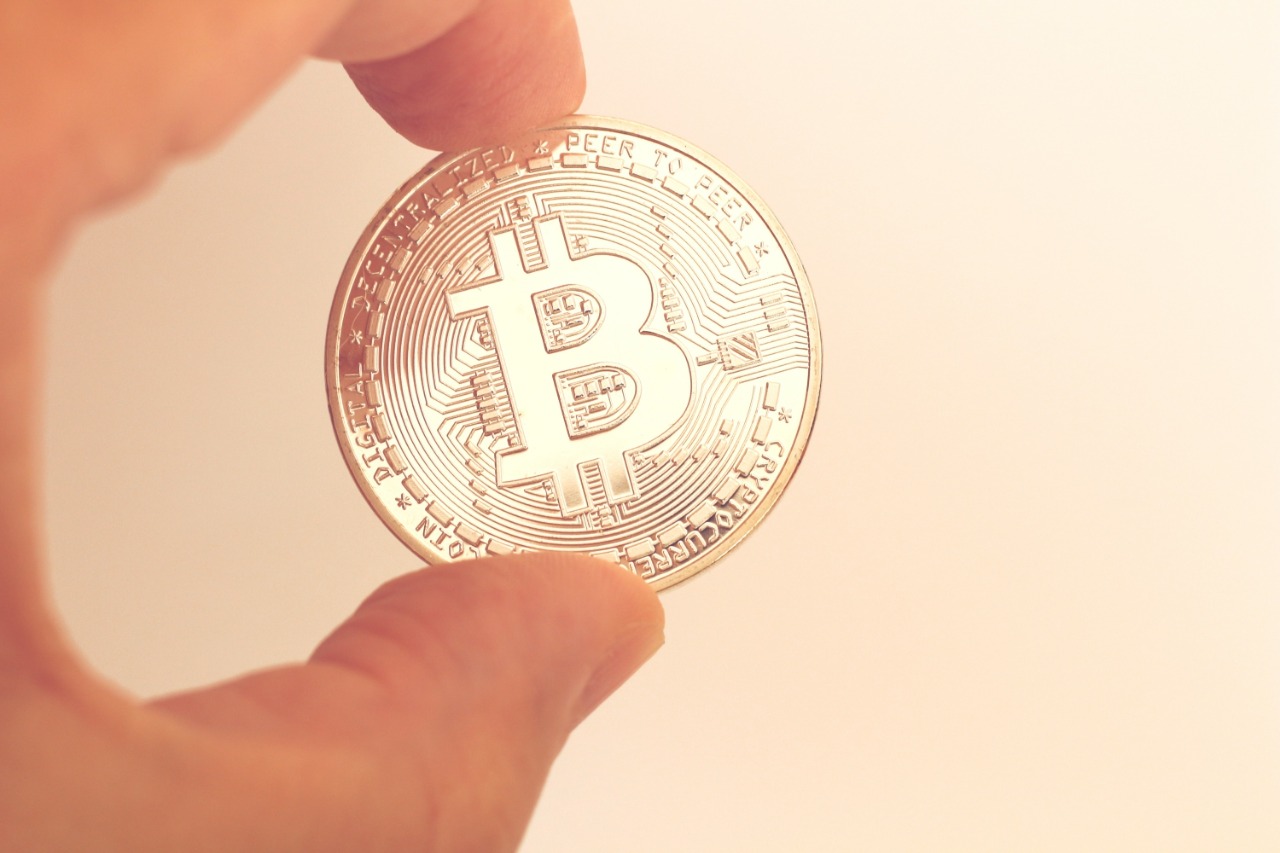 It is the most famous and most widely traded, known to the world, and started trading on it in early 2009 with a value of less than a dollar, reaching its price today at $ 15.5 thousand per bitcoin, and its trading volume reached the equivalent of 260.6 billion dollars.

In fact, no one knows exactly who invented Bitcoin, but it is believed to be a programmer named Satoshi Nakamoto, who may be Japanese, who published a 9-page research paper on e-money technology. , after the 2008 global financial crisis. crisis, in which he presented an idea The use of money, which he described as an electronic monetary system that relies on direct financial transactions between one user and another without the the presence of an intermediary, with the aim of creating a free and unregulated currency, with the aim of liberalizing the world economy, to avoid the problems of the traditional monetary economy.

There is no specific person or entity that owns the Bitcoinnetwork, rather it is open source technology, and Bitcoin is controlled by all users around the world.

Although the developers improve the software, they cannot make any changes to the Bitcoin protocol.

No more than 21 million bitcoins can be produced, and no one ever knows why the inventor of the system determined this limit, and about 16.789 million bitcoins were issued, and this currency is divided into 100 million satoshis, which is the smallest unit of bitcoin, just as the pound is divided into cents and the dollar into cents, the smallest unit of bitcoin is the satoshi, compared to its first inventor.

Due to the increasing pressure on the “blockchain” network, which is the system through which the main bitcoin is traded, many proposals have been made to address the technical issue that makes buying and selling bitcoin take longer. until the validity of operations on the network is validated – the work of miners Among the proposals was a plan proposed by the mining company “Bitmain” and supported by Bitcoin trading and mining companies, and including the division of the currency into two currencies to speed up operations.

The new Bitcoin Cash was launched on August 1, 2017 and the exchanges started at a price of $ 555 which is very low compared to the value of the main Bitcoin, which was supposed to cause chaos in the exchanges, but what happened is that each currency has followed its path and the price ofBitcoin Cash has gradually increased. It currently stands at $ 2,459 per coin, with a market cap of $ 41.56 billion.

The first to introduce Ethereum to the world in 2013 was someone named Vitalik Buterin, and it was already traded in July 2015, and because developers of digital currencies were looking for a way to distinguish it from Bitcoin currency, they developed the new one. currency and began to trade at a price of 2.8 US dollars, and over time it stuck Its price is continuously growing by more than 1000%, its price exceeded a thousand dollars a few days ago and its price today is $ 1152.

One of the most important features of this currency is that it is much faster than Bitcoin at making financial transactions, and Ethereum is backed by a diverse group of 500 wealthy companies, as these companies came together in 2016 to discuss and join forces on the development of the Ethereum technological network. It can act as a financial asset for traders.