Find out why the biggest mining companies left China 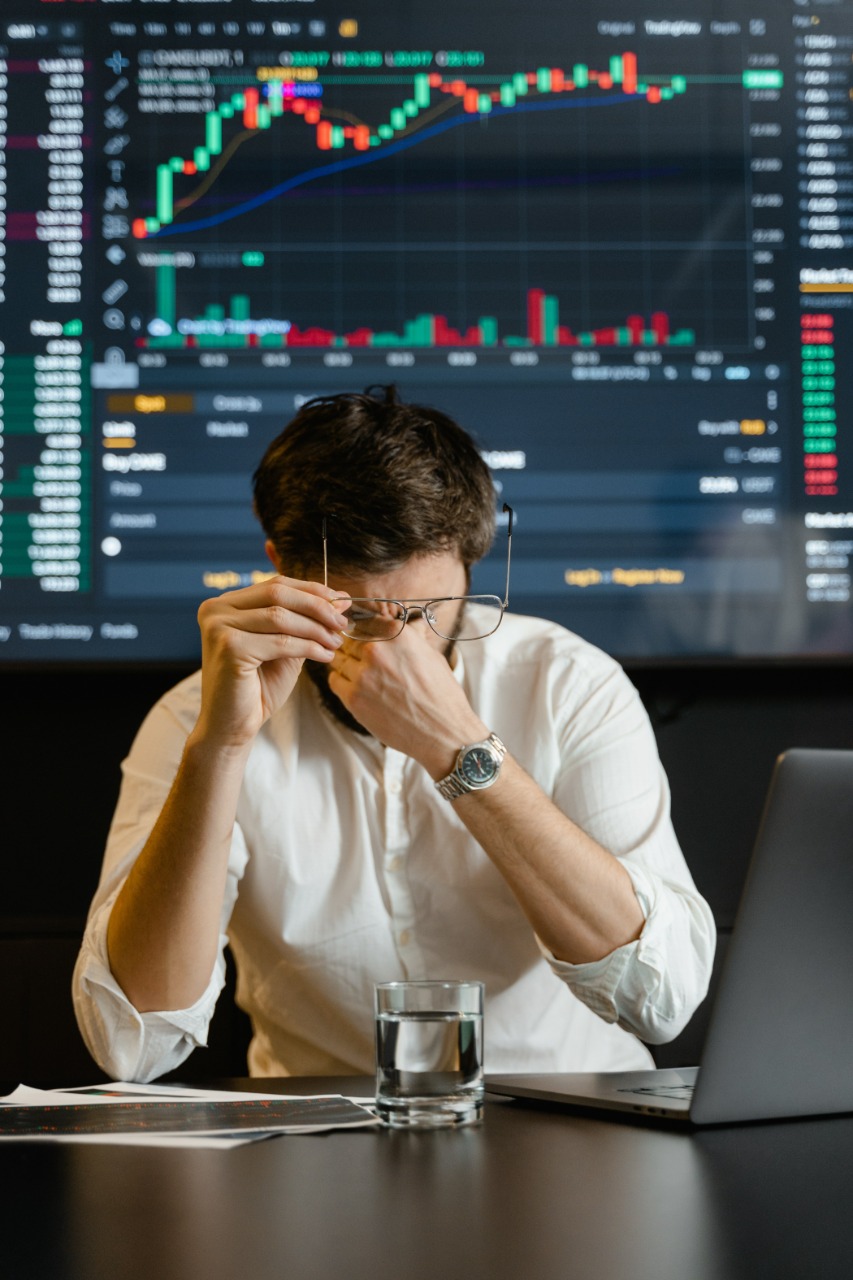 Exorbitant costs miners face and other hurdles to remove their hardware after Beijing targeted the country’s crypto industry computer.

The machines are at the heart of the New York-based company, which makes money by connecting powerful computers to cheap electricity so they can solve computational problems to unlock new bitcoins, transforming the process, called mining, from something anyone could have. A computer made a decade ago, in a huge industry using many computers, a lot of electricity.

Today, Bit Digital Inc. and other cryptocurrency mining companies face many hurdles in moving their hardware out of China, where two-thirds of the world’s bitcoin collecting capacity was previously used. Devices are also damaged by vibration, making packing and shipping internationally a tedious task, while the cost of transporting a computer can run up to around $ 12,000, so companies have had to decide if they had to transport their computers by air or sea, taking into account cost and long duration of transport. Bit Digital Inc said it still owns 9,484 miners – nearly a third of its computers – in China’s Sichuan province.

The company has hired large international logistics companies to help move the devices and hopes to have them all in North America by the end of September. Samir Tabbar, chief strategy officer at Bit Digital Inc., told the Wall Street Journal that the company is sending machines to locations in Nebraska, Georgia, Texas and Alberta, Canada.

The whole process can cost millions of dollars. Oil prices have jumped in recent months and bottlenecks caused by the coronavirus pandemic have pushed up shipping costs. Computers from China entering the United States are also subject to a 25% tariff, and regardless of how to carefully package and ship the machines, companies must find powerful facilities to transport them there.

“This is a huge financial impact on Chinese miners,” said Fred Thiel, CEO of Las Vegas-based Marathon Digital Holdings. He added, “Imagine you (General Motors) shutting down the auto industry in Detroit and building a factory somewhere else,” referring to the difficulty of recovering again.

Miners are charged a fee for processing bitcointransactions, and in return, they also have the option of participating in a lottery, where machines generate random numbers in the hopes of getting the correct number to unlock new bitcoin. It makes bitcoin mining more profitable. When the dollar value of the cryptocurrency increases. The previous rally in the price of Bitcoin, which traded near $ 65,000 in its peak mid-April, boosted mining revenues, but the world’s most popular cryptocurrency has since lost nearly a quarter of its value.

A new cryptocurrency every 10 minutes

By design, the Bitcoin network only issues new cryptocurrencyevery 10 minutes, and the number of coins it issues is expected to decrease in the future. They’re putting more machines online. In April, bitcoin miners grossed more than $ 70 million a day, with the Cambridge University index setting the annual energy consumption of bitcoin mining at 130 TWh, more than the consumption of electricity. from Argentina.

Despite its long-standing stance against cryptocurrencies, China has emerged as a major market for Bitcoin mining due to cheap electricity, especially in the coal-rich regions of Inner Mongolia and Xinjiang and hydropower centers in Sichuan and Yunnan, while some like Bit Digital Inc., and the company started moving its machines in late 2020, Beijing’s May announcement and subsequent responses from local governments surprised some others.

“We’ve always had targeting issues, but it has never been an urgent issue until now,” said Alejandro de la Torre, vice president of Bolin, a longtime crypto-mining pool in China. . Mining pools allow groups of miners to combine computing power to increase their chances of unlocking bitcoin and then sharing the profits.

Beijing’s latest campaign to target cryptocurrency, which some have called theThe “Great Mining Migration” came as the Chinese government set ambitious goals to reduce coal use and turn China into a climate champion. Besides the United States, Chinese mining companies also transport machines to countries like Kazakhstan and Russia.

De la Torre said he was exploring US sites, where he could move some of their mining rigs from China and build a large data center.

Why are investors preparing to accumulate bitcoin?