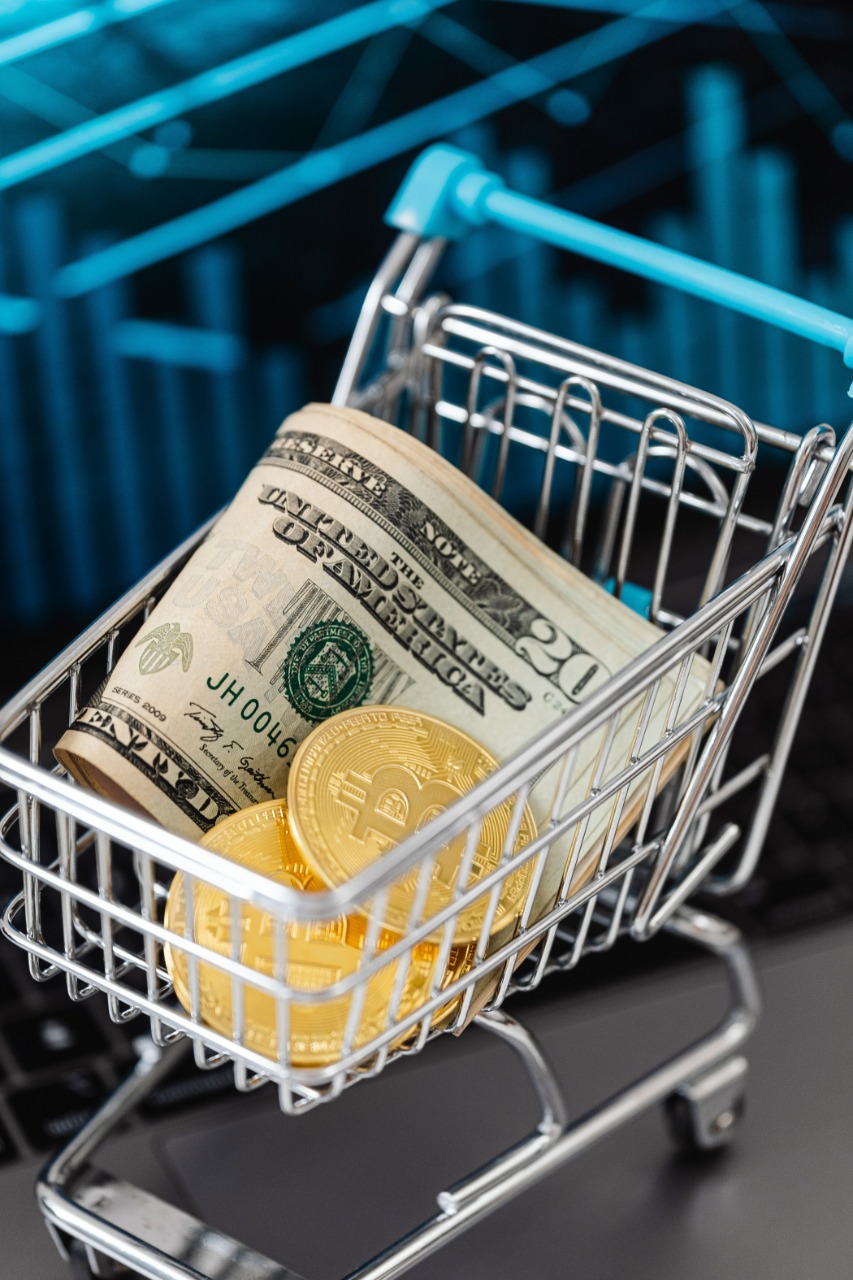 Digital currencies continued their ascent to return to their record levels reached last April, leading “Bitcoin“, which broke the $ 60,000 mark in recent exchanges.

The record gains come with 3 reasons, the most important of which is what has been reported by the US media regarding the direction of the US Securities and Exchange Commission to allow the start of trading of the first ETF futures contract for “Bitcoin” in the United States over the next week. Cryptocurrencyinvestors have been awaiting news of the approval of the country’s first BitcoinETF, and part of the cryptocurrency rally over the past few months has been driven by expectations of this move and how it might. accelerate its adoption and circulation.

U.S. support has also boosted cryptocurrency gains in recent days, in return for China’s restrictions on digital currency trading and the Chinese Central Bank’s announcement that it considers all cryptocurrency transactions to be ” illegal “, and pledged to take strict measures that include banning its activities.

As speculators are betting the world’s largest cryptocurrency will return to all-time highs seen earlier this year, Bloomberg agency has revealed that, as happened in previous bullish cycles of the cryptocurrency, there are currently many reasons for the recent From diminished concerns about U.S. and Chinese regulatory efforts against cryptocurrency, to renewed optimism that the U.S. Securities Commission may approve the offer of investment funds in the currency “Bitcoin” tradable on the stock market.

The third reason is Russian President Vladimir Putin’s announcement to allow cryptocurrency trading, despite stern warnings from the Central Bank of Russia. Putin suggested that oil contracts be traded in “Bitcoin”, what traders called the Great “Putin Code”.

According to figures prepared by The Independent Arabia, the top 10 digital currencies captured a market share of 82.3% of the total market, with the combined value of the top 10 currencies registering around 2011. 94 billion dollars in a total market of about $ 2,443.8 billion. .

Its combined market value also rose 37.8 percent, gaining about $ 312.7 billion, after the coin’s total value rose from $ 828.6 billion to about $ 141.3 billion at the actual hour. With this figure, “Bitcoin” acquires a market share of 46.7% of the total market value. It has captured around 53% of the total market gains since the start of this month.

The currency “Ethereum“, which ranked second in the list of largest cryptocurrencies by market value, registered 35% gains during the current October sessions, gaining around $ 988, after its price was rose from the level of $ 2,822 to around $ 3,810.

While the currency “Binance Coin” ranked third among the largest cryptocurrenciesin terms of market value, the currency posted gains of 10% during trading last week, down from a decline of 1.8. % in the last few hours, to adjust the price of the currency to the level of $ 464. It also recorded a total market value of around $ 78.81 billion, gaining an estimated market share of 3.18%.

The currency “Cardano”, which ranked fourth among the 10 pleading digital currencies in terms of market value, posted losses over the past week of 2.4%, compared to an increase of 1.3% in the past few hours, to set its trading price yesterday to the level of $ 2.22. Its combined market value stabilized at $ 72.78 billion, gaining a market share of 2.97 percent.

The currency “Tezer” came in fifth place, after the price of the currency stabilized at the $ 1 level. It also recorded a total market value of around $ 68.58 billion, with a market share of 2.8%.

Losses in pursuit of “Doug Quinn“

Currency “X-Ripple”, which ranked sixth among the top 10 digital currencies in terms of market value, posted 5.6% gains over the past week, down from 0.2% in the last few hours, to settle in yesterday’s trading at the $ 1.13 level. . Its combined market value stabilized at $ 52.17 billion, securing a market share of 2.13%.

While the currency “Solana” came in seventh place, it recorded losses during last week’s trading of 3.4%, with an increase of 5.3% in the last few hours, to settle its Friday trading price at the $ 160.28 level. The combined market value also stabilized at the level of USD 47.79 billion with an estimated market share of 1.95%.

As for the currency “Polka Dot”, which ranked eighth, it recorded gains of 17.5% during trading last week, against a decline of 0.3% in the last few hours, for settle in yesterday’s trade at the $ 40.17 level. Its total market value has also reached a level of $ 39.56 billion, gaining a market share of 1.61% of the total market value at present.